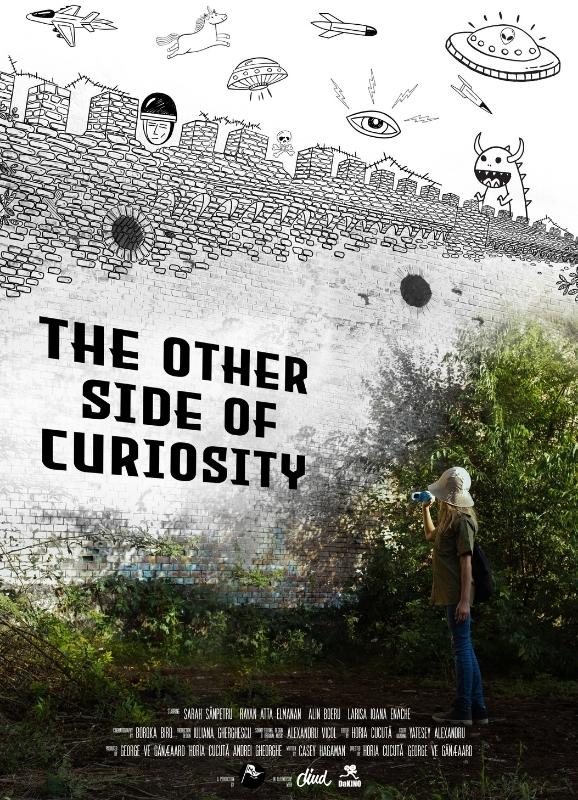 The other side of curiosity 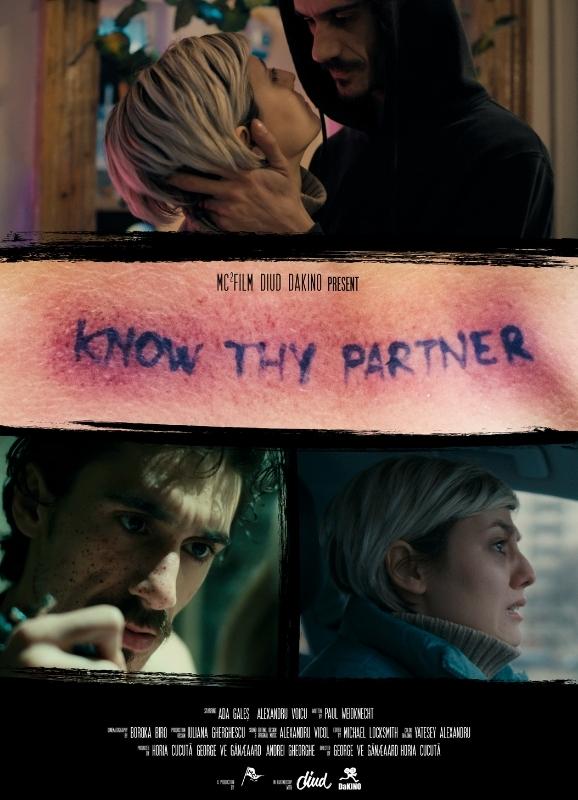 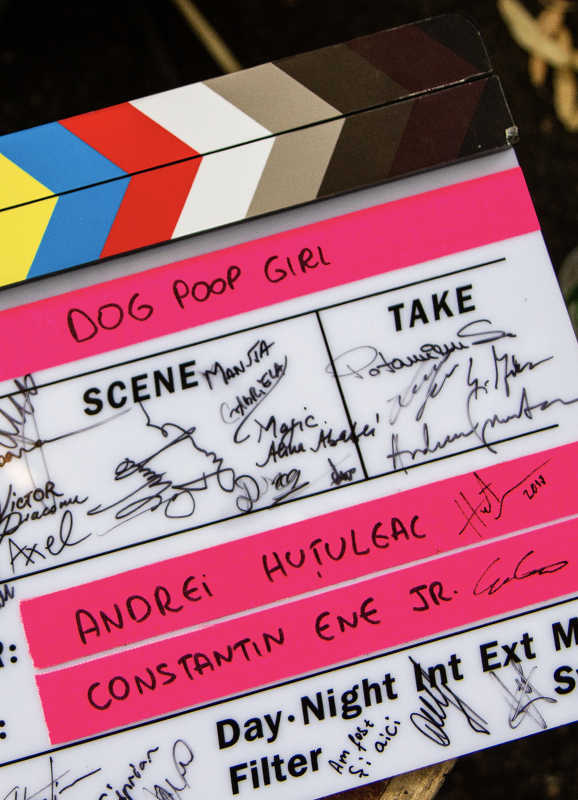 SYNOPSIS
#dogpoopgirl – a social satire with tragic elements about the Internet era. Inspired by real facts, the scenario proposes us a location in the Romanian space of the first online shaming case in the history of the Internet. 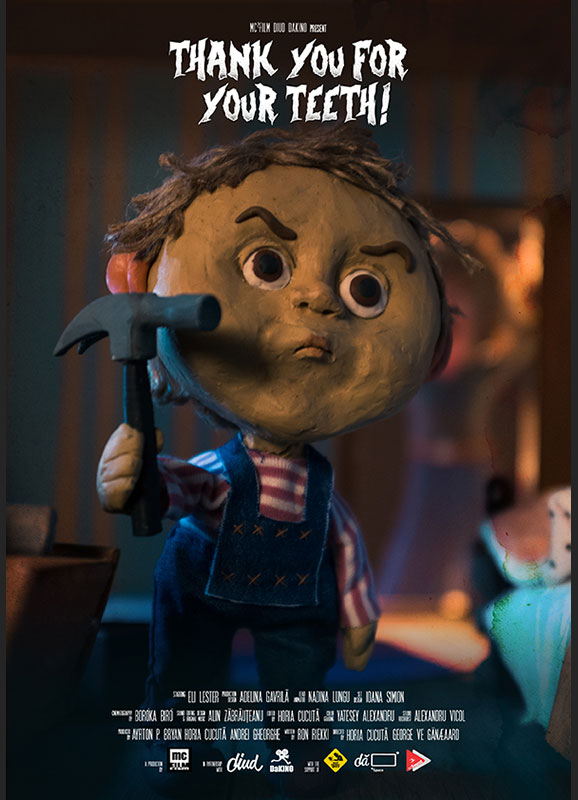 SYNOPSIS
Josh, a 6 y.o. kid living with his mother and sister, discovers that for each tooth lost he receives five dollars. He makes a quick calculation and understands that an entire bike is sitting in his mouth. 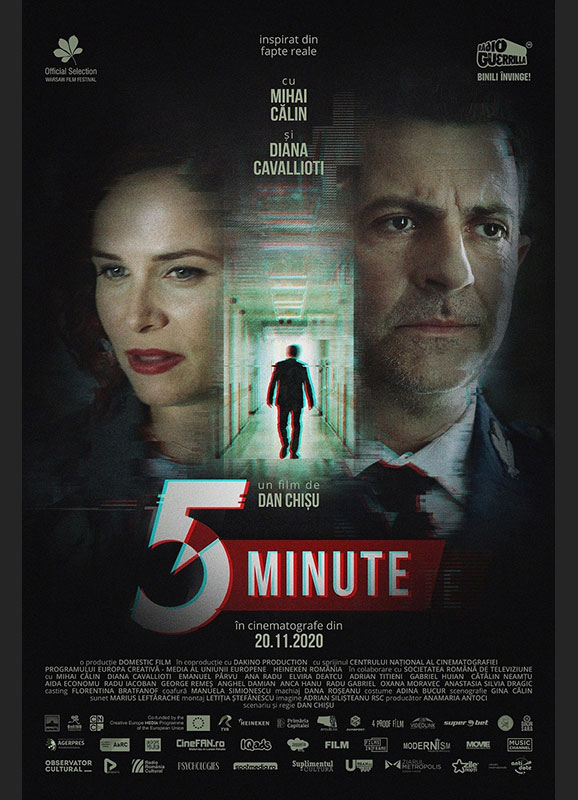 The destiny of the man who led the gendarme team after a LGBT film screening in Bucharest, revealed through an investigation by Liliana Calomfir, a young journalist known for her daring reporting. 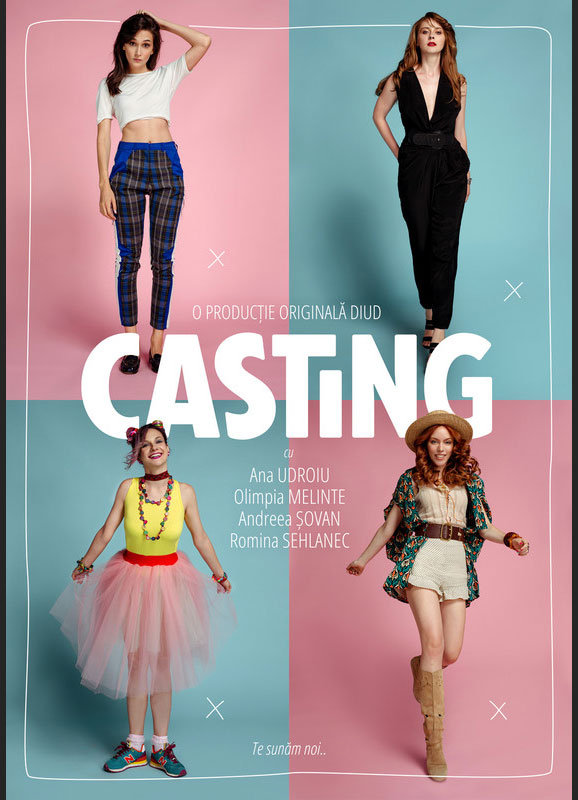 SYNOPSIS
Four actresses are trying to find creative ways to cope with professional failures and the challenges of everyday life. 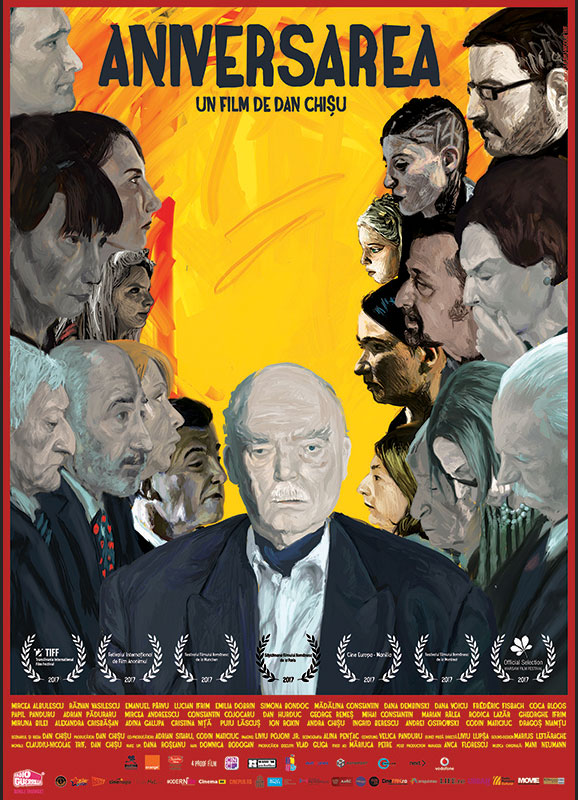 At Radu Maligan’s 94th anniversary the family members and the former colleagues of the old man come to his birthday party. Everything gets complicated when half of the guests try to convince Radu to confess his sins to a priest, while the others think that no one should be forced to do something beyond their will. 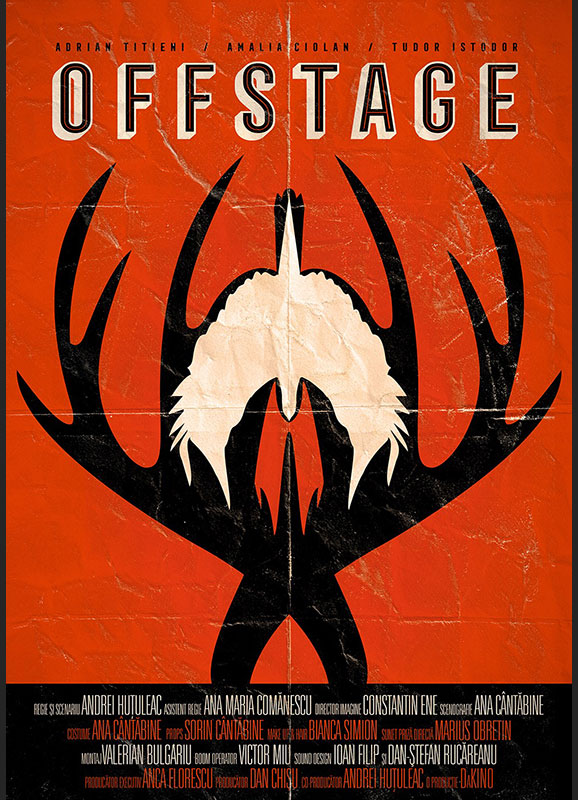 Famous romanian actor is kidnapped by the obsessed mother of a young man. 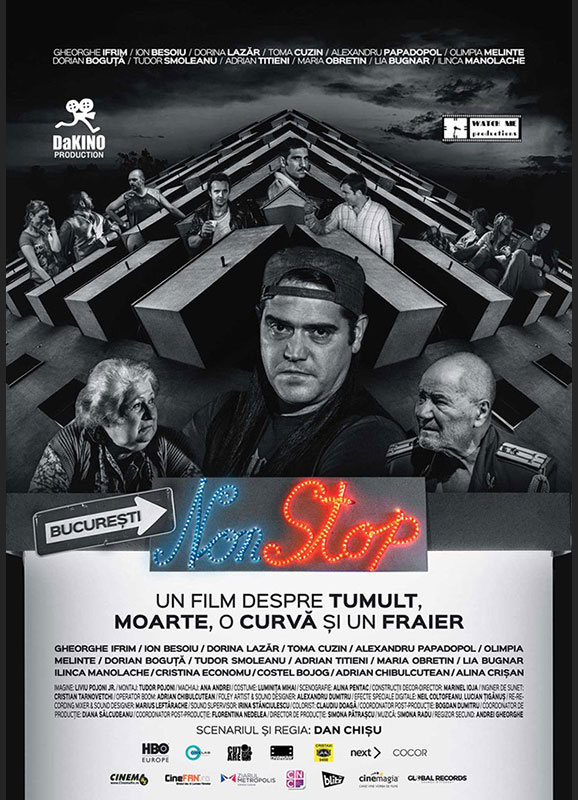 SYNOPSIS
A Romanian feature film that tells the story of a neighborhood in Bucharest. More specifically, the film is a night of non-stop life in a store located in a neighborhood. 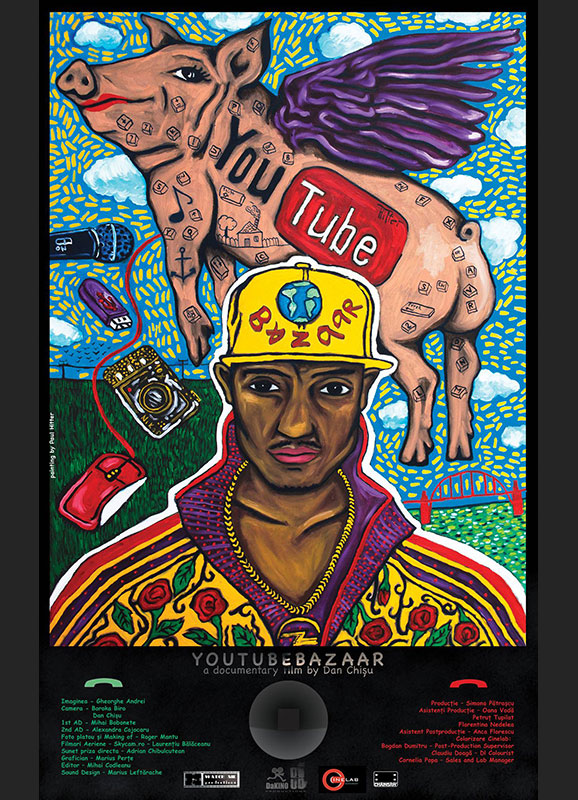 SYNOPSIS
The film is submerging in the world of YouTube and internet amateur-made-films posting through the eyes of Bahoi, one of Romania’s most viewed filmmakers. The first part of the movie deeply analyzes his films by going to his hometown village in Romania, Peninsula, and meeting Bahoi’s most famous characters. Through Bahoi’s own words we are trying to find out why he is filming so much brilliant material, why he is posting it on the internet and how he took this passion with him to the West. In the second part we are traveling along with Bahoi throughout Europe to discover more talented people and make some sense of this huge boom in filmmaking. 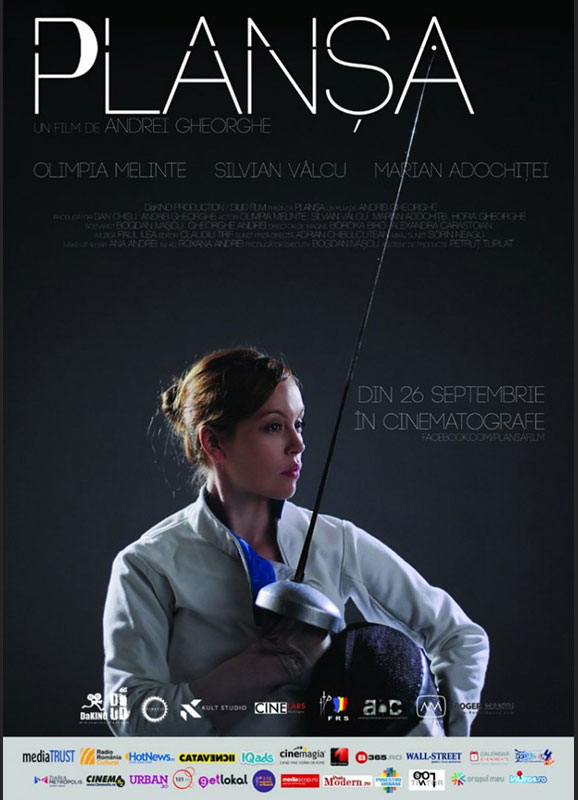 Alex, a fencing champion turned coach, falls in love with his first student, Anda. Mircea, Anda’s lover, who is also a fencer at the same club, witnesses the bond between them growing. 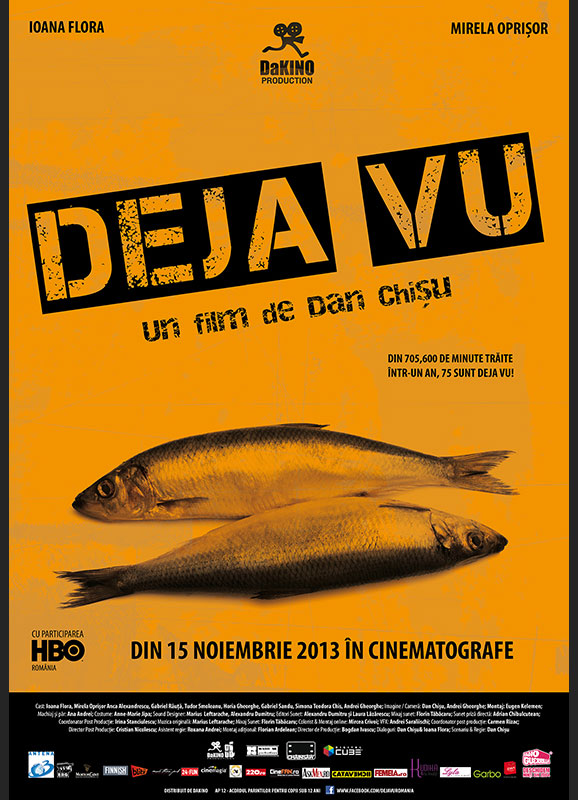 SYNOPSIS
Mihai is going through a midlife crisis. After a 15 years marriage, he tries to regain control over his own life and starts an affair. Though Mihai is the main character of the film, he is never seen on screen, but his personality is shown through his mistress, mother and wife, as well as through gestures and attitude. 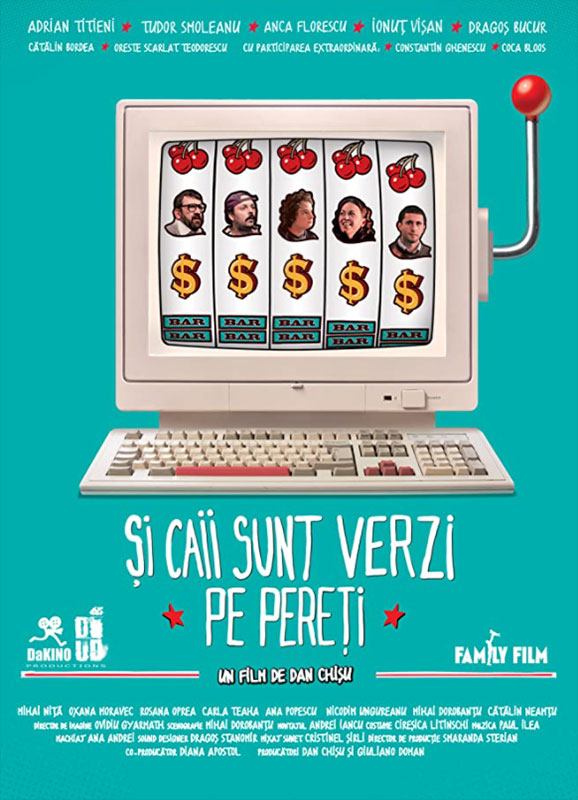 SYNOPSIS
A story about the illusion of getting rich in Romania. In a country where stories of striking it rich are everywhere, anyone thinks such a thing is not only possible, but it’s easily achievable. The storyline follows two destinies: one is of a young couple, Marius and Cosmina. Marius wrote an imaginary name on a lottery promotion ticket just to drag Cosmina. And the draw makes him the winner. The other is of two adults. Because of their lack of knowledge when it comes to modern technology, they get fooled by e-mail spam, fall for a false online lottery and lose their last savings. The stories meet at the end, when they lose all hope and refuse their only chance of getting rich. Finally we realize that the illusion of becoming rich puts ordinary people in extraordinary situations. 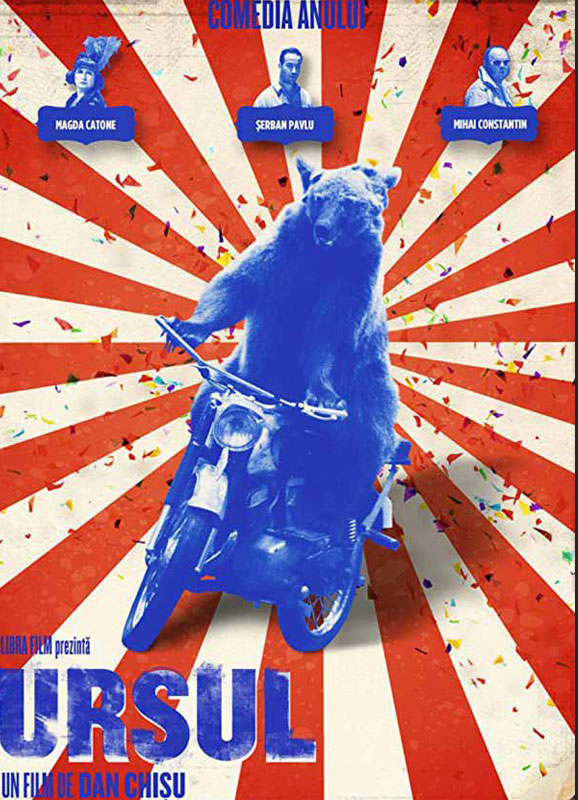 A new young manager from the Bucharest Circus is trying to solve a major financial issue of the company by selling the only bear (old and about to die soon) to some German hunters.